Why is denim such a great material for clothing

Denim has become one of the most fashionable and iconic clothing materials of the 20th century.  This has continued from the 20th into the 21st.  The wearing of jeans appears to be in no way changing. Whilst jeans may have had a few years where they have been slightly out of Vogue they always seem to come back again.  Take for example a classic pair of Mens Tommy Hilfiger Jeans. A famous designer like Hilfiger is fully aware that denim is still the “go to” fabric.  You can see some examples of his fantastic work at www.ejmenswear.com/men/tommy-hilfiger/jeans.  This supplier provides an excellent range of other clothing by Tommy Hilfiger as well. 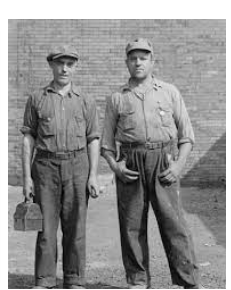 Denim comes from cotton.  Cotton has been around for centuries.  It was first used by ancient Civilizations almost 5000 years ago.  Whilst they were not making jeans they were certainly making rudimentary clothes, which are a step up from animal skins.  This use of cotton was passed from the subcontinent of India and tropical areas and Africa to Europe and North America.  It was soon recognised that cotton could be grown in a warmer climate and it began to be a major source of income for countries’ economies.  Britain imported huge amounts during the Industrial Revolution to create the workwear needed for its many mill workers and miners. 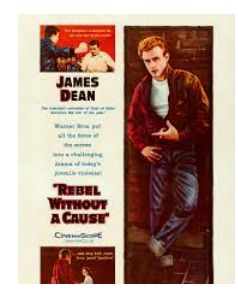 However it was the work of Levi Strauss in the 1850’s who first took Denim and made it into jeans.  Strauss recognised some French peasants workwear and realised they would make the perfect clothing for the colonization of the American West.  Cotton is  hard-wearing but it is also reasonably light enough to be worn in warmer climates. Denim is created from cotton by using a system known as a twill weave.  The  twill weave works on a diagonal pattern that wafts and webs itself together.  Additional ribbing is added, usually canvas, or what is known as cotton duck, which makes the fabric even hardier.

The blue dye that is added to Jeans was simply the only available colour that Strauss had at the time.  Now jeans can come in other colours such as red, black and even pink.  For the next 50 years the trousers were originally marketed as that of being   purely a workwear product.  This view began to change after the Second World War.  In films and television programs jeans became the clothing of the bad boy and the rebel  James Dean and Marlon Brando who were two of the most notable wearers in the films The Wild Ones and Rebel Without a Cause.  This worried  jeans manufacturers so much they ran adverts advertising the fact that you could still wear jeans to High School and become a good student.

Cotton is still grown in huge abundance throughout the world,  in fact it takes up to almost 3% of the world’s total growing capacity.  It seems it will be with us for many centuries to come.

12 tips before buying a wedding dress 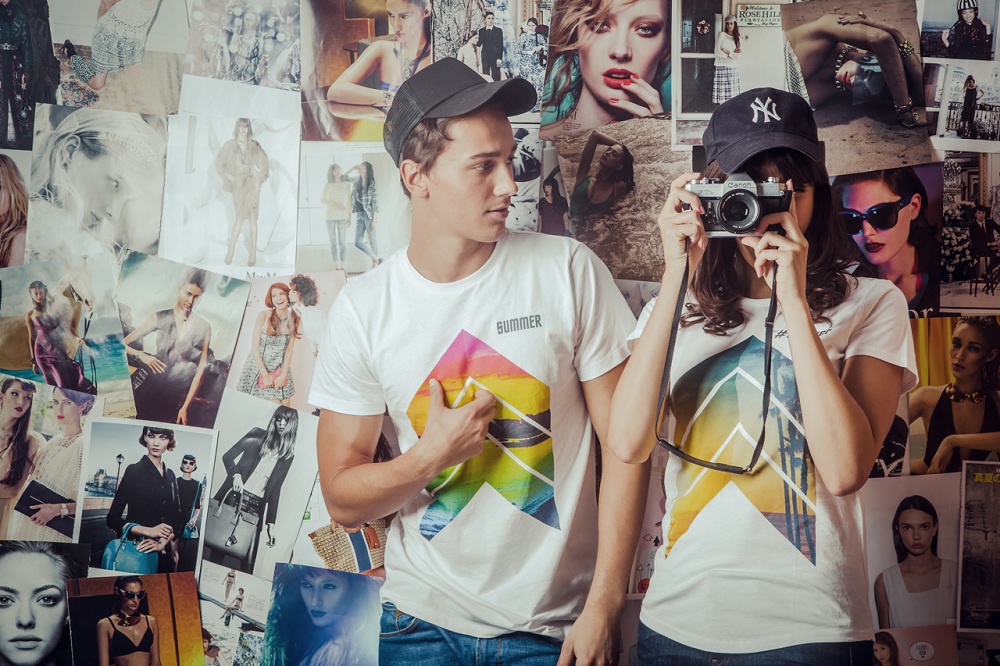 Make an impression with customized T-shirts 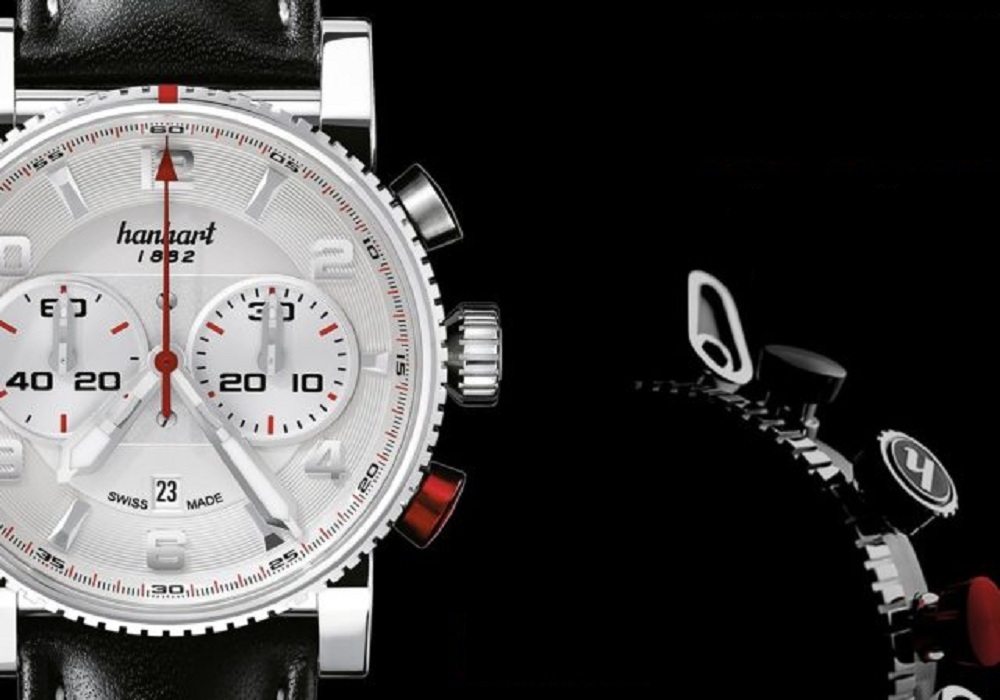