Types of tea and their health benefits 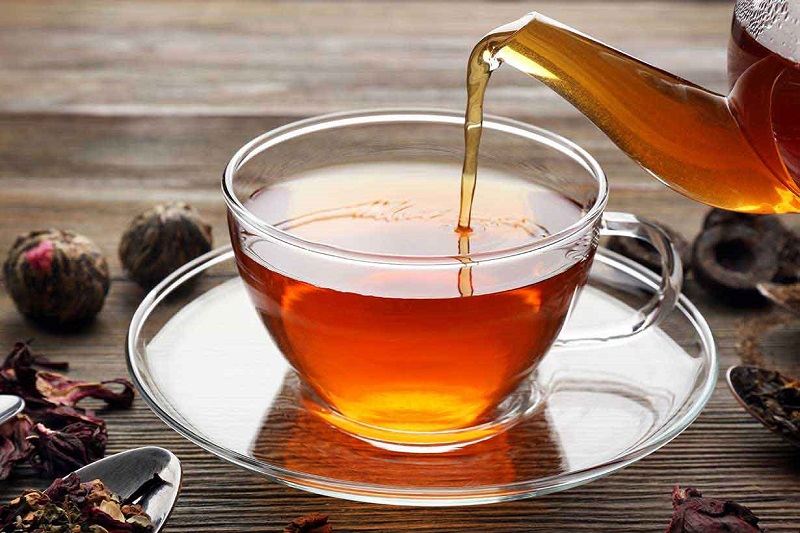 For thousands of years, tea has been part of the lifestyle of people around the world, who have sought in this drink it’s healing, relaxing and inspiring properties and nowadays there is more and more research aimed at demonstrating its benefits for Health. There are many types of tea in the world.

From the website aimed at patients of the American Cleveland Clinic, they review the properties and characteristics of the most consumed types of tea and point out the following tips:

* Diet, the most valid source: green tea supplements have no antioxidant benefits. It is better to get them from the diet.

* Better without milk: avoid taking them with milk, casein could decrease your heart-healthy benefits. Also, do not use cream in its preparation, even if skimmed, trans-fatty acids provide a creamy texture and increase levels of bad LDL cholesterol.

TYPES OF TEA AND ITS PROPERTIES

Next, the main components of each tea are pointed out, which suggests the research on its consumption and what is the usual way in which it is presented:

It is the most popular and most researched tea. Its components include antioxidant flavonoids and other polyphenols, especially catechins (good for the heart, memory, and skin, among others) and L-theanine (an amino acid that could reduce stress). It is one of the best types of tea.

Research done so far on green tea says that it reduces the risks of heart attack and stroke, could lower blood pressure, improve working memory and protect bone health and that it would also help prevent cancer. In addition, it seems to fight infection, protect vision and control weight in the laboratory.

Tea leaves are processed in a moderate way and infused, it is full of nutrients. It has less caffeine than black tea and its origin is in ancient China. 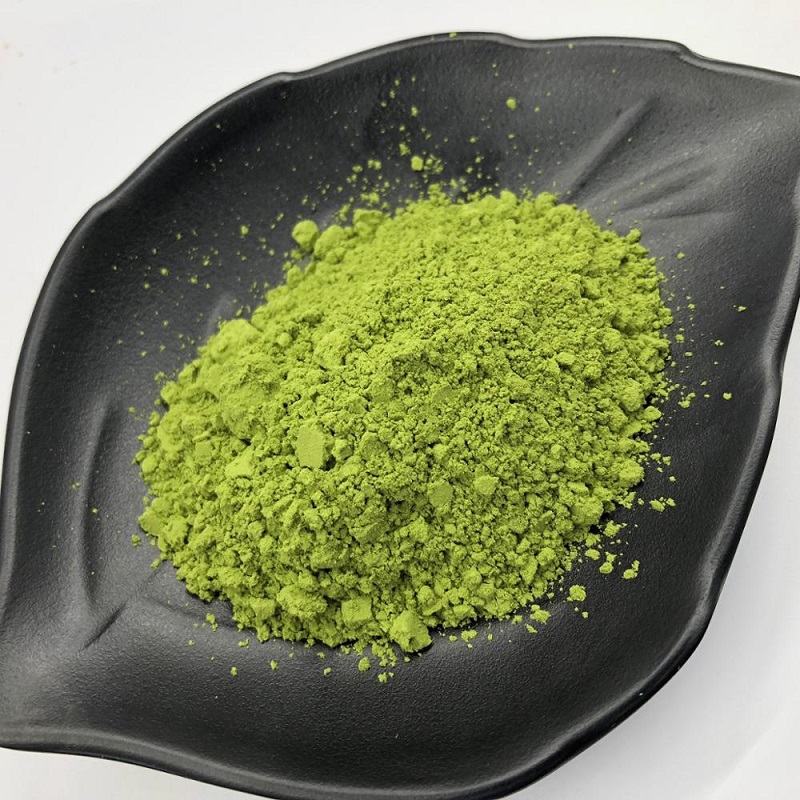 Like green tea, antioxidant flavonoids and other polyphenols (catechins) and L-theanine also stand out among its components. According to studies, it has 137 times the number of flavonoids present in green tea. It slows the kidney and liver damage of animals with diabetes in laboratory studies.

The youngest tea leaves are used, completely ground and added to the water. It is rich in chlorophyll and preserves most nutrients. It has more caffeine than black tea and its origin is in China although it is also important in the Japanese tea ceremony. 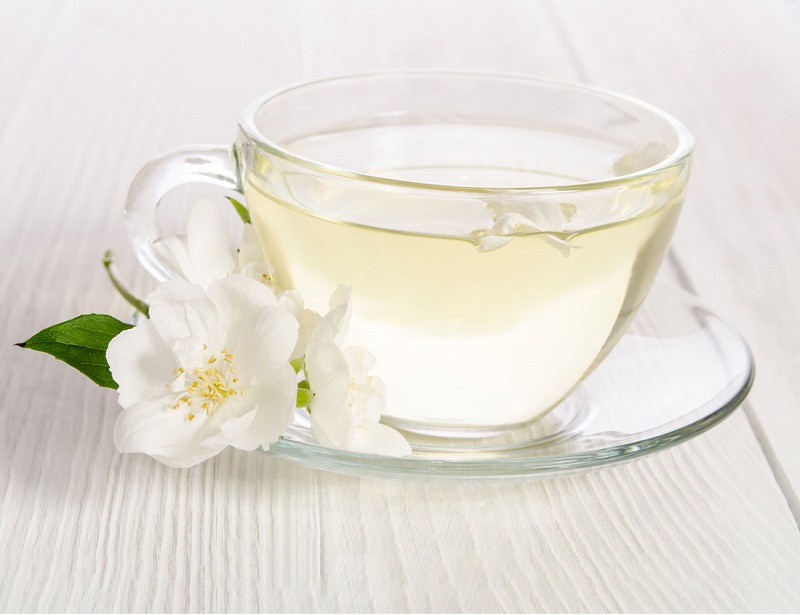 In this case, as in the previous ones, antioxidant flavonoids and catechins along with L-theanine stand out in their composition. In the laboratory, white tea shows potential in the prevention of diabetes, heart disease, and cancer.

It is composed of leaves and buds of tea very little processed and that are prepared in the infusion. It has less caffeine than black tea and its origin is in China towards the 18th century. Its name comes from the whitish bottom of the tea leaves. 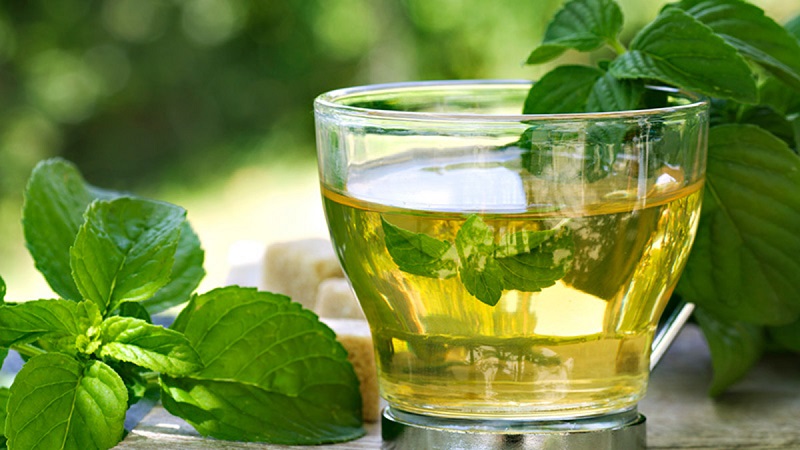 Antioxidant flavonoids stand out among its ingredients and from a scientific point of view, it is believed that peppermint oil could improve irritable bowel symptoms. Although more studies are needed on this type of tea, it seems to fight infection and prevent cancer, heart disease and allergy in the laboratory. Mint leaves are taken as an infusion, it is an old digestive remedy that has no caffeine and its origin is in ancient Greece. 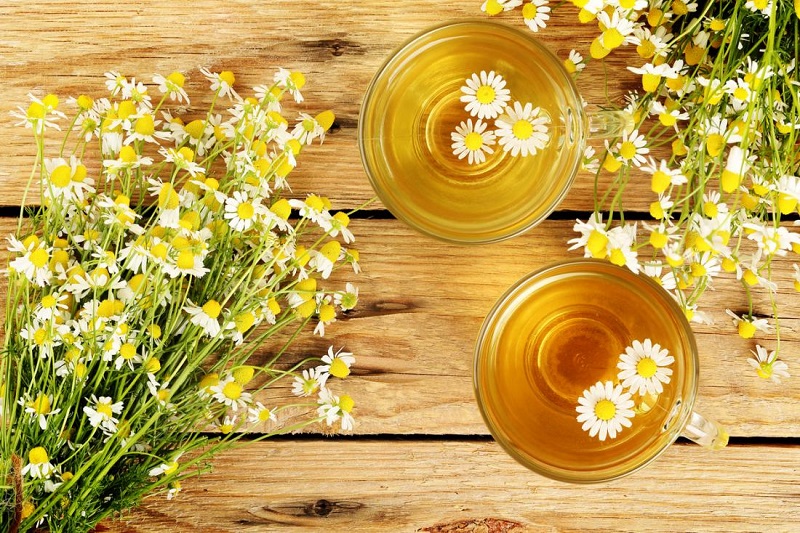 Among its ingredients are flavonoids and terpenoids (also antioxidants). It could help control blood sugar, calm anxiety, relieve inflammation and reduce cholesterol. Although it has only been observed in animals. It seems to fight infection and prevent heart disease and cancer in the laboratory. Chamomile flowers are taken as an infusion, it is used to help sleep. It does not have caffeine and its origin is as in the case of mint tea in ancient Greece. 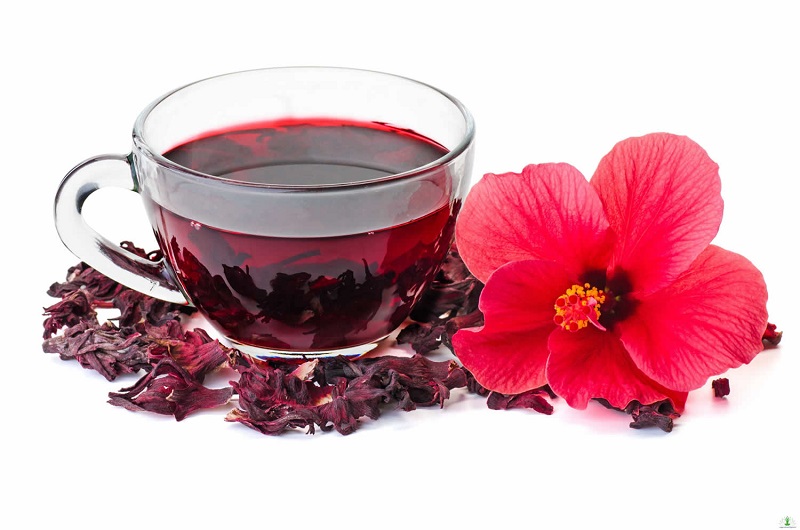 Its main value is in vitamin C (antioxidant) and minerals it has. The scientific literature indicates that it helps lower blood pressure and even lower LDL cholesterol. In addition, there are laboratory studies that indicate that it could prevent heart disease. And cancer and fight bacterial infections such as E. coli in the laboratory. The sepals of the infused hibiscus flower are taken giving the drink a deep red color and are free of caffeine. It has its origin in ancient Egypt.

Read our in-depth review here for lots of extra info. cialis 20mg price in malaysia Succulents are shipped bare-root, which helps keep them dry during transit. 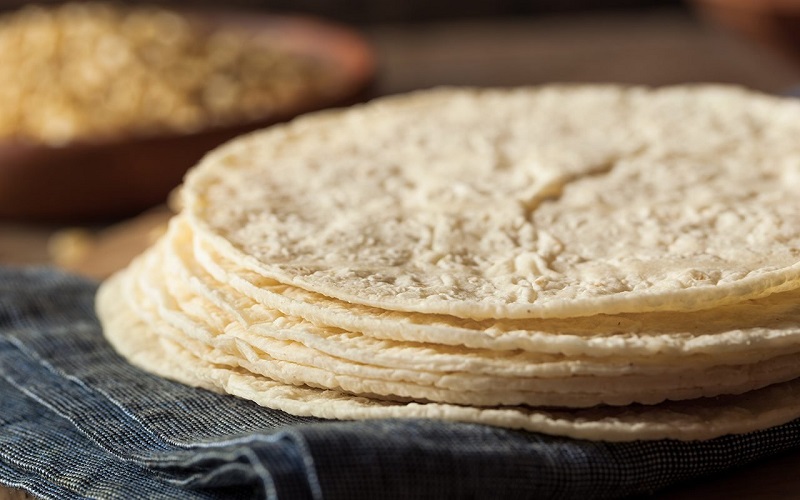 How to freeze tortillas 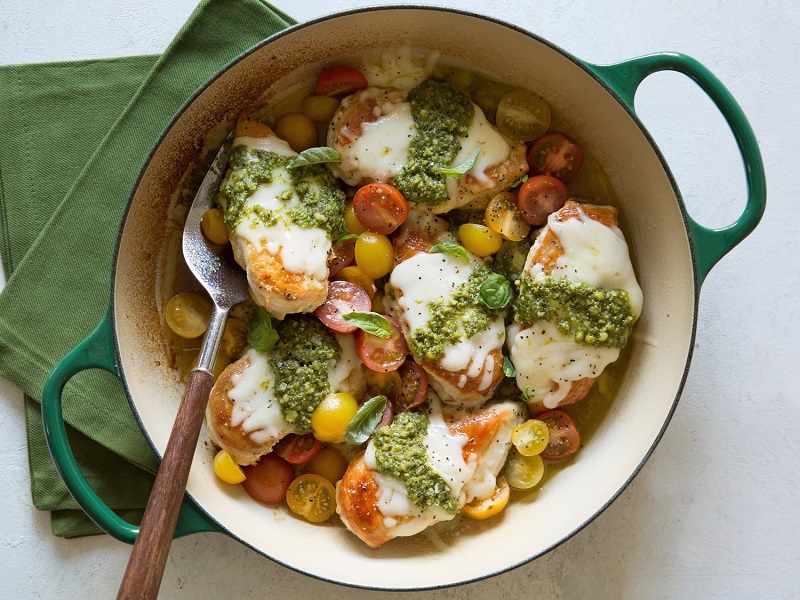 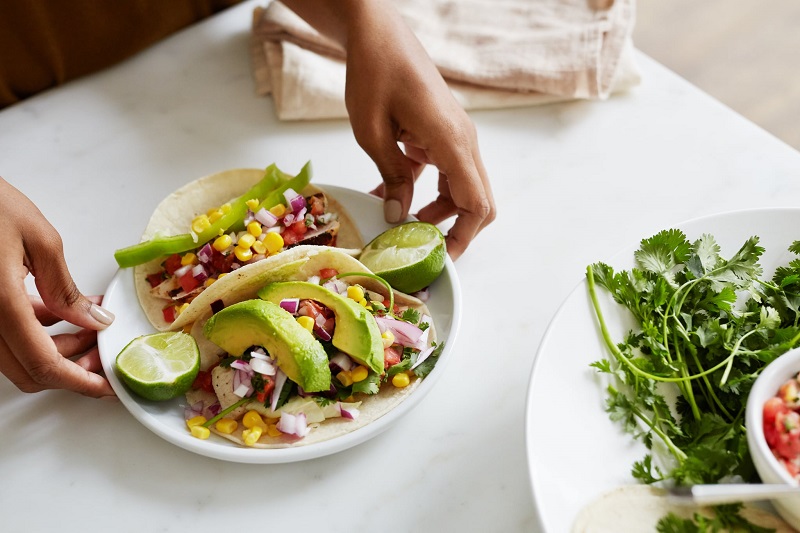