Everything you need to know about virtual currencies 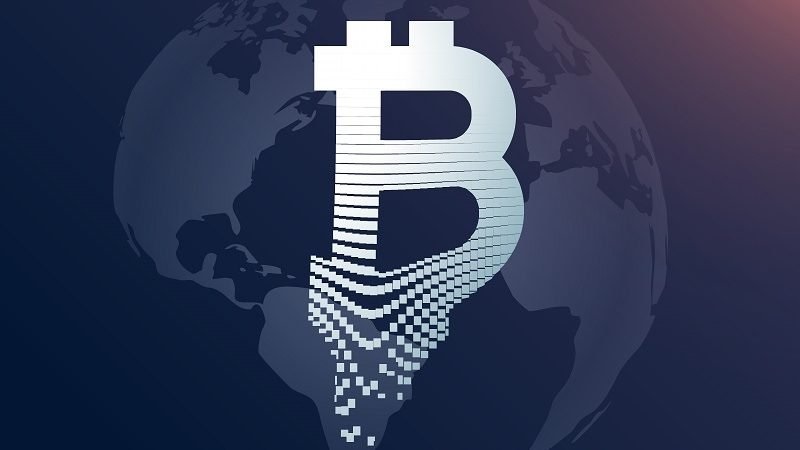 The rise of electronic commerce has given rise to new forms of payment such as virtual currencies or cryptocurrencies. A few years ago they presented themselves as a revolutionary idea and today they are expected to be the payment method of the future. This is largely due to the advantages they offer their users.

For this reason, it is important that you know some of the most important types of existing virtual currencies and how they work in a more detailed way. In addition, it is important to understand the functioning of the systems that allow their issuance and their advantages and disadvantages in order to evaluate the investment.

What are virtual currencies? 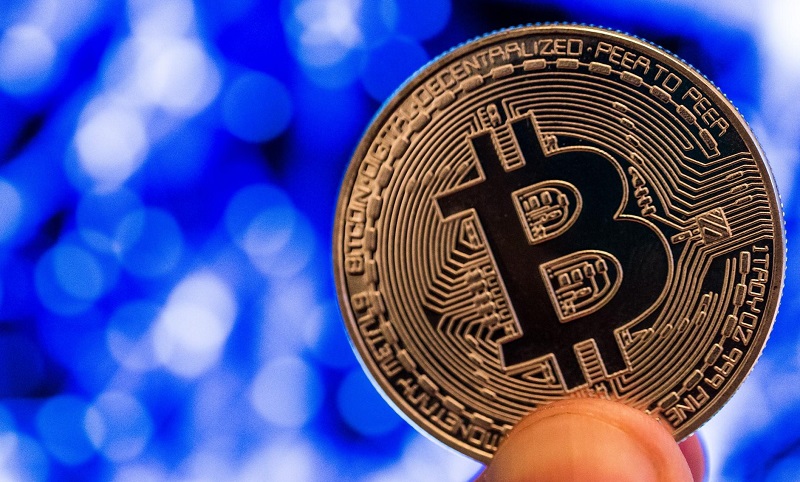 The emergence of cryptocurrencies or virtual currencies took place in 2009 and each day have a greater number of users and followers, so it seems that they came to the economic landscape to stay.

A Japanese user named Satoshi Nakamoto shared a revolutionary idea in a cryptography community: he proposed a system to create digital money that is not made with paper or with any metal, it was based on bits.

THE IDENTITY OF THE CREATOR OF THE BITCOIN VIRTUAL CURRENCY IS A MYSTERY.

What is certain is that Satoshi Nakamoto is an alias and that we do not even know if it is a single person or a group.

Virtual currencies have a number of characteristics that differentiate the type of currencies in use.

The cryptocurrencies are not controlled by any country or bank, although the transactions between the users if they are registered in the chain of blocks or blockchain.

The purpose of this system is to de-link from any bank.

The 2 types of virtual currencies that you should know

There are a lot of types of virtual currencies today. This article deals with the 2 most important ones.

What is the bitcoin virtual currency and how does it work?

The Bitcoin virtual currency system works with “peer to peer”, that is virtual money is not hosted on a single server but on thousands of users around the network.

Surely at this moment, you are asking yourself: “So how is it possible to know the money that each one has?”

Well, there is an accounting book to which we all have access that registers each of the transactions of this type of virtual currency and the purses through which it passes, that is, it traces its route. It is known as the blockchain.

The blockchain is formed by a set of blocks or sequences of data chained; each sequence refers to the previous one. This information is distributed globally and is almost impossible to modify. As long as there are users on the network, the data can not disappear.

Another important concept to understand this trading system is that of miners: people who are responsible for including records to the blockchain.

Let’s take an example so that the operation of this type of virtual currency is clear:

A user A wants to transfer bitcoins to a user B, well, a miner collects the data and records the transaction in the blockchain. In this way, the transaction would be made official and the money would be transferred.

This registry, as mentioned above, is stored on the pc of each of the users that are in the network.

Each block contains one megabyte of transactions and one is generated approximately every 10 minutes.

The miner who generates a block receives an economic reward in bitcoins. The miners compete among themselves to generate these blocks. The one that generates it, must send it to the rest and must be approved by a majority.

The most famous and widespread virtual currency is the bitcoin, largely because it was the first.

His idea was to use the same system of Bitcoin blocks, but in this case, for the validation of contracts and for that reason he created the software to carry out this type of contracts, which he called intelligent contracts.

Along with these contracts, another type of virtual currency was generated: Ether.

As its operation is similar, that is, it is through a chain of blocks, the figure of the miner also participates in this type of transactions.

I hope I have gone a little deeper into this topic and I have clarified all these concepts so new for some and family for others. If you have any questions, do not hesitate to leave us a comment and if you liked the post, share it on your social networks! 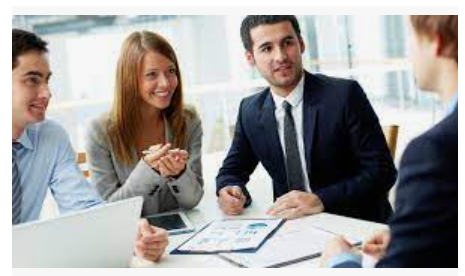 What expenses can a business claim? 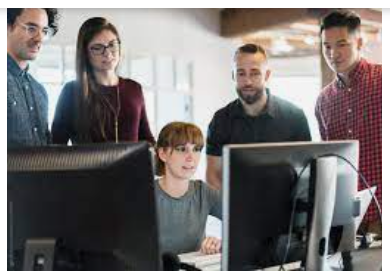 How to set SMART business goals