Do turtles have ears? 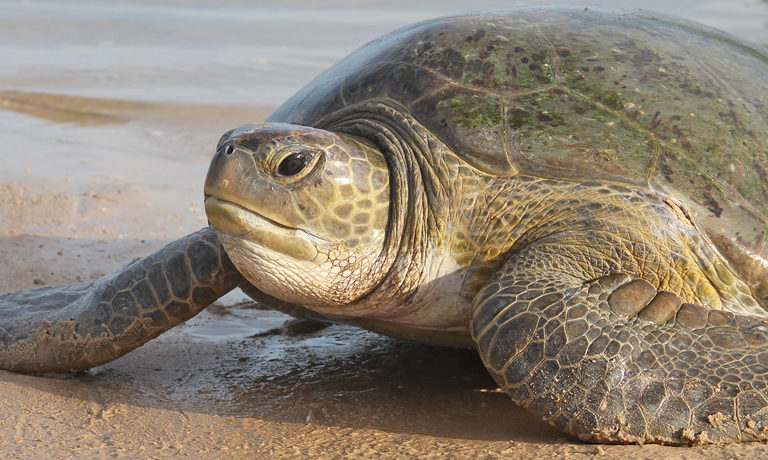 The order of the Testudines includes all species of aquatic and terrestrial turtles. They are easily recognizable vertebrate animals for their characteristic carapace, a modified rib cage part of their spinal column.

Turtles were long thought to be mute. However, they are now known to have a complex communication system, which develops before hatching from the egg. Faced with this new evidence, it is time to ask whether and how turtles listen. We explain it in this article.

Do turtles have ears?

Turtles, unlike other vertebrates, do not have an external ear. That is, they lack ears. However, this does not mean they do not have a hearing system since they have a middle ear and an inner ear. The eardrum is located inside it, surrounded by the bony labyrinth, contrary to what happens in other reptiles, which have a coating of scales. Also read: Do fish sleep

On both sides of the animal’s head, behind the eyes and just in the final fold of the mouth, are two membranes with a rounded shape and pearly color, whose function is to protect the middle ear from any damage from the outside.

One aspect to highlight is that the middle ear is made up of a single bone and connects with the oral cavity. Its function is the transduction or transformation of the sound captured by the animal. Due to the auditory anatomy of turtles, they often suffer from ear infections or otitis.

As for the inner ear, it is where the sound is received already inside the head. In addition, it intervenes in detecting the position of the body and, also, in perceiving the acceleration that the animal makes when it moves. Regarding its conformation, it is made up of several structures that are embedded in the bone and that are also covered with nervous tissue.

Turtles are not deaf. On the contrary, they can hear low-frequency sounds, some even invisible to people and other animals. In addition, some studies have reported that turtles can produce various types of vocalizations, such as screeches, creaks, low or guttural whistles or harmonic sounds, all of them in ranges of different frequencies.

Taking these data into account, it can be considered that the communication system of these animals is complex and there are even species in which up to 17 different types of vocalizations have been identified. For this reason, turtles can’t be deaf since the various sounds they produce have a communicative intention. Examples include courtship or the relationship of the young with each other and with their mother, even though they are inside the egg.

In relation to this last aspect, it has been verified that the hatching of the egg in certain species of turtles occurs in a synchronized way, for which they use the emission of sounds to communicate so that they begin to emerge in groups to go to the water in a way massive and thus reduce the possibilities of predation, which increase if the transfer is made individually.

Groups of females have also been observed in the water, near the spawning place, whose purpose is to emit sounds that guide the newborn turtles to reach their mother. It is important to mention that more studies are still needed to clearly understand the sounds that turtles make and with what intention.

How do turtles listen?

Turtles can hear better underwater than outside of it, which is an advantage for species that inhabit aquatic environments. This is due to changes in the large middle ear, which fills with air, and the tympanic disc.

Optimal pickup of sound underwater is possible because the eardrum can vibrate at quite high frequencies. In addition, the middle ear can fill a little with water, which makes it possible to dampen strong vibrations. The hearing capacity of these animals is mainly focused on low frequencies, especially in marine species, more than in terrestrial ones.

The communication system of the turtles has been interfered with, in recent times, by the considerable increase in marine noise caused by human activities, especially related to the use of boats. Affecting the perception of the sound of these animals can have negative impacts on their life, for example, in their reproduction process. 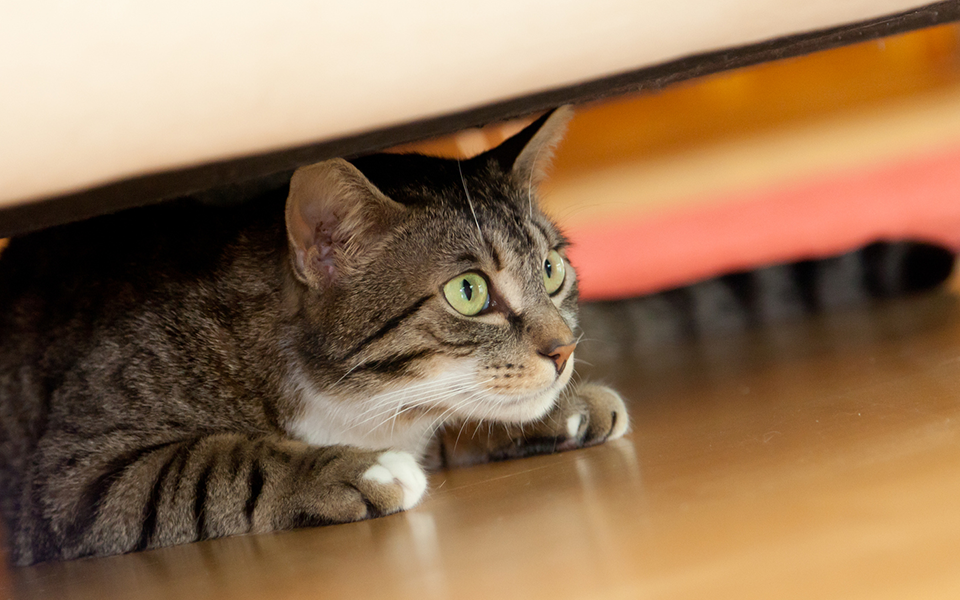 How to get a scared cat out of hiding 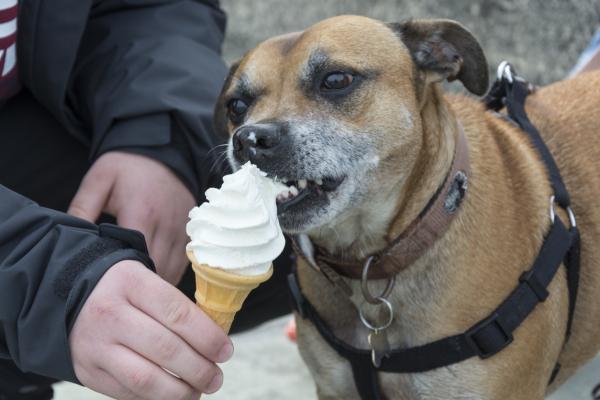 How to make ice cream for dogs?

10 cat breeds that are pure love