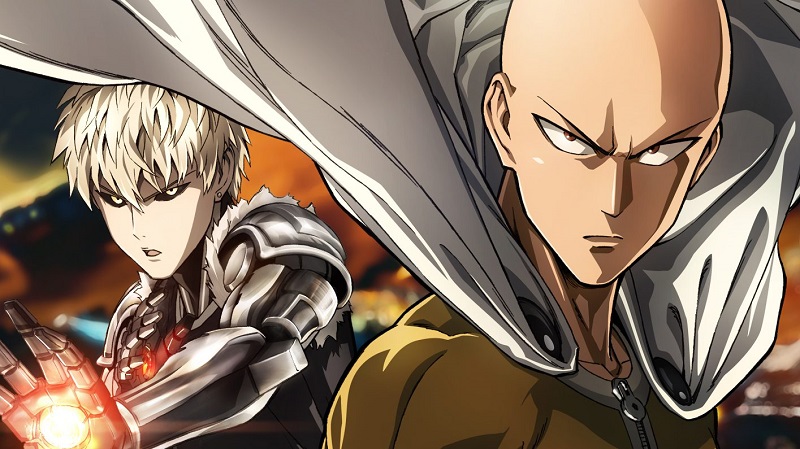 ONE’s ” One Punch Man ” has become one of the most popular anime and manga works in recent years. This world of superheroes that, like so many shounen, presents us with a scenario in which good and evil fight in spectacular battles, also revolves around the figure of Saitama, an extremely powerful hero who, ultimately, is someone strangely folksy. Today, faced with the mystery of whether the anime will return for a third season, we bring you a list of anime similar to “One Punch Man”.

Thus, as in other similar articles, we will take into account aspects such as aesthetics, characters, plot, and evolution of the narrative, not being necessary that an anime fits in all the points to include it in the list of anime similar to “One Punch Man”. Without further ado, we begin:

“My Hero Academia” seems like an obvious choice when it comes to anime similar to “One Punch Man.” It is true that both its protagonist and the treatment of the narrative are quite different – “My Hero Academia” more to the epic and “One Punch Man” to the parodic -, but it is no less so that both take place in a world full of heroes who have a clear mission: to eliminate those who threaten the peace of the population. In this sense, both also have their respective hero organizations, which are ordered by numerical classification – although in “One Punch Man” we also have alphabetical groups -. In any case, undoubtedly these two anime are the clearest exponents of the concept of superheroes in the world of anime.

A priori, “Assassination Classroom” seems like a completely different anime than ONE’s work; So what makes us decide to include this product in the list of anime similar to “One Punch Man”? Clearly, it’s the protagonist. As we have pointed out a few lines back, what makes Saitama so special is that he completely moves away from the conventional hero figure despite his immeasurable power, making this a very unique character. Koro-sensei, the main face of “Assassination Classroom”, is in a similar position. Despite the fact that it is an entity whose power could cause unprecedented destruction on earth, we find him acting as a teacher for some students whose pending assignment is to murder him. Koro-sensei is thus 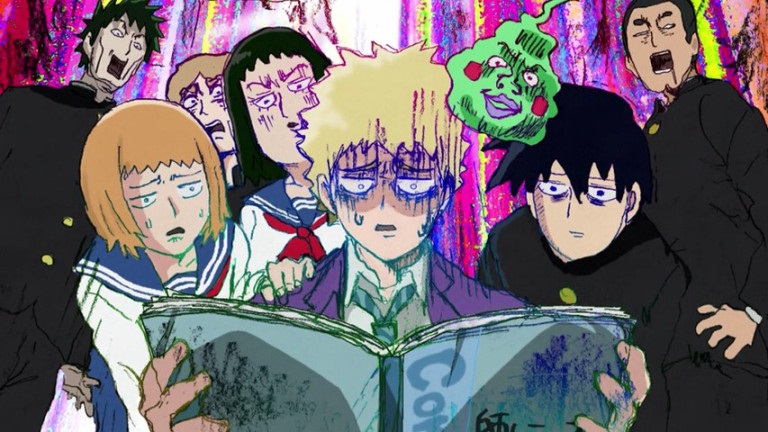 There is a direct and very obvious connection between “One Punch Man” and “Mob Psycho 100”: both works are born by the same author, this being ONE. In this sense, we can establish several similarities between Shigeo and Saitama that make “Mob Psycho 100” a mandatory recommendation in the list of anime similar to “One Punch Man”. In this way, we find that both protagonists have immense power, Saitama on a physical level and Shigeo on a psychic level, and in turn both do not quite fit in with their surroundings. While in Saitama this happens in a humorous way, in Shigeo we meet that young adolescent who tries to find his place in society. Both animes, then, end up also relying on two characters for their spectacular animation displays,

You May Like- Is there will be Knights of Sidonia Season 3? 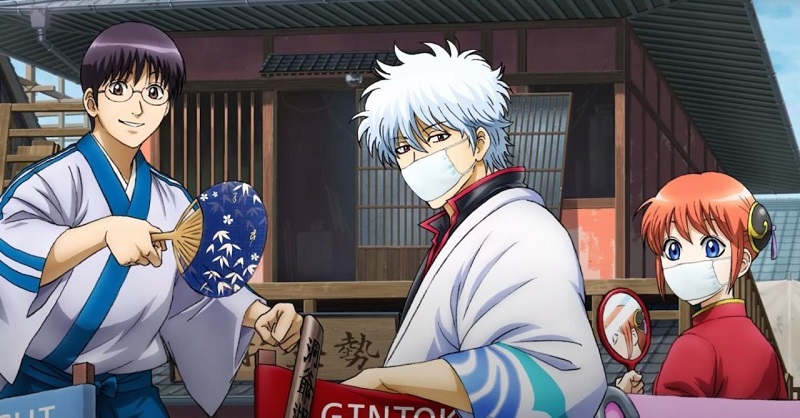 If Saitama is a parody of the conventional hero, what makes ” Gintama ” on the list of similar anime to “One Punch Man” is that almost everything he does is a parody of something. “Gintama” is a purely humorous anime, with hundreds of episodes behind it – proof of its historical success – that follow Gintoki, a samurai who now lives in a society dominated by aliens – and in which he is no longer allowed. use of conventional katanas -. In such a way, although “Gintama” is notably far removed from the action displays that we can see in “My Hero Academia” or “Mob Psycho 100”, it justifies its presence on this list by guiding its humor in a way very similar to what we can enjoy in “One Punch Man”. 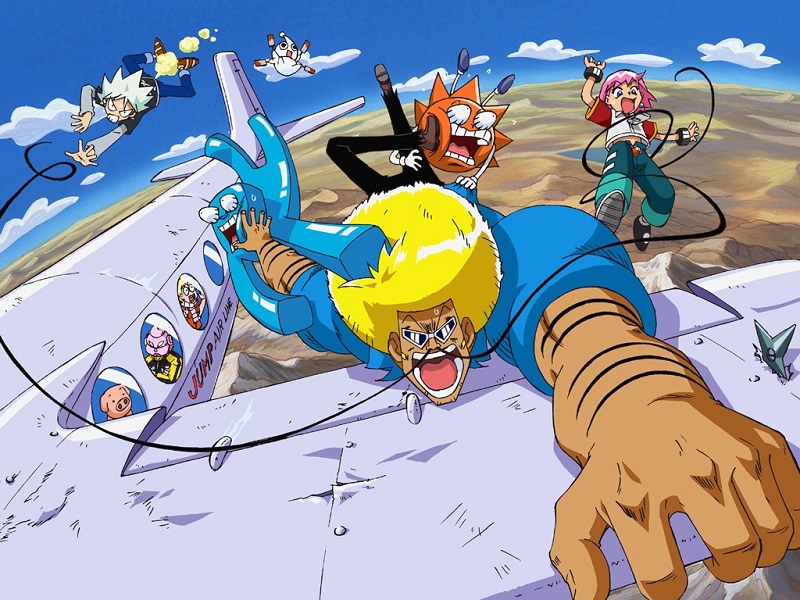 ” Bobobo ” is an anime classic in which the ridiculous reaches, at times, unparalleled levels. Although its original broadcast took place 17 years ago, the truth is that it is still remembered by many. Also, what makes this work one take into account as animes similar to “One Punch Man” is that its protagonist, Bobobo himself, is anything but a conventional hero. Like Saitama, Bobobo possesses enormous power, which derives from the hairs on his nose, and also has a set of techniques as devastating as Saitama himself. However, as we have indicated, humor leaves even situations such as Saitama making the purchase as something serious, so those who choose to see it can prepare for a constant session of absurd scenarios. 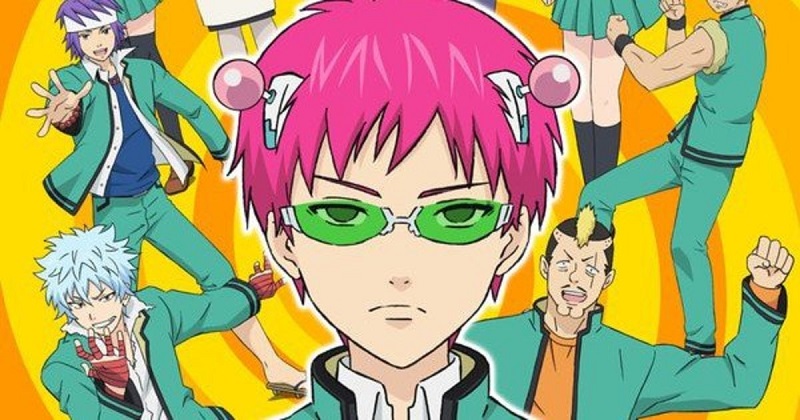 ” Saiki Kusuo no Ψ-nan ” certainly has many similarities to “One Punch Man”, just as it does with “Mob Psycho 100”. In this case, then, we return to the ‘realm’ of psychics to meet an adolescent of enormous power who, however, all he wants is to be able to lead a normal life without having to worry about his supernatural abilities. As one of the anime similar to “One Punch Man”, we will find that figure similar to that of Saitama, in which an individual with clearly above-average power is constantly seen in situations of the purest routine. Although “Saiki Kusuo no Ψ-nan” does not present that battle of good and evil that characterizes so much other anime on the list, 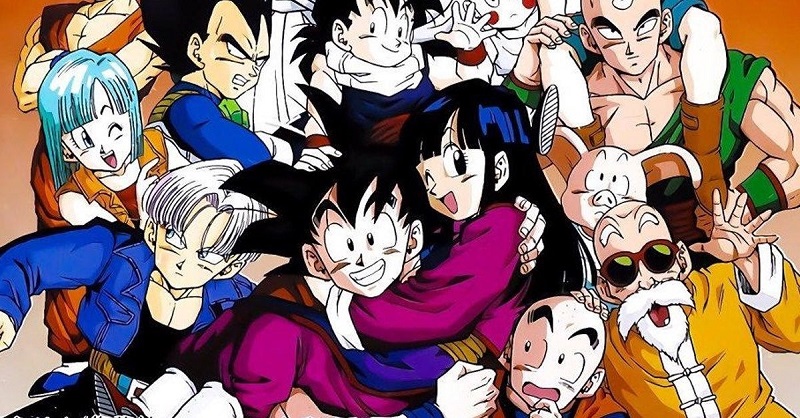 The “Dragon Ball” franchise is one that has inspired many different artists, especially the “Dragon Ball Z” saga. Yusuke Murata, the cartoonist of the “One Punch Man” manga, already revealed at the time that Akira Toriyama’s work was an inspiration for his work, and that is that Son Goku and Saitama have certain similarities – although clearly, the hair is not one from them -. Thus, both Son Goku and Saitama are two characters with a power that is practically impossible to measure, who by now have faced all kinds of threats – even with space emperors -. They also represent the hope of their friends, who breathe easy when they know they are going to take action. In addition, Goku sometimes has that sense of humor that totally disconnects him from a traditional figure, 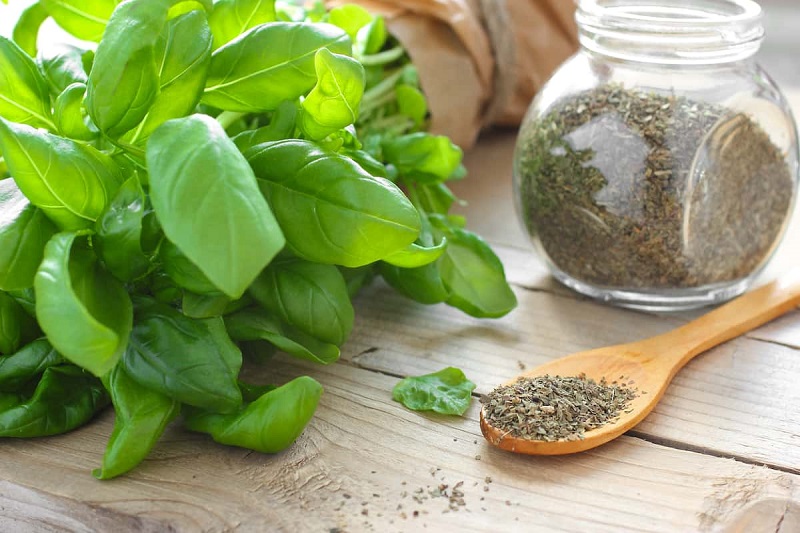 How to dry basil in the microwave 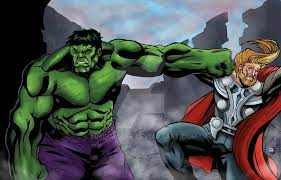 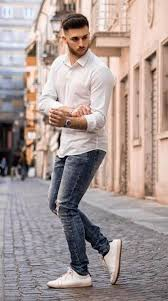 How to Dress Well For Men